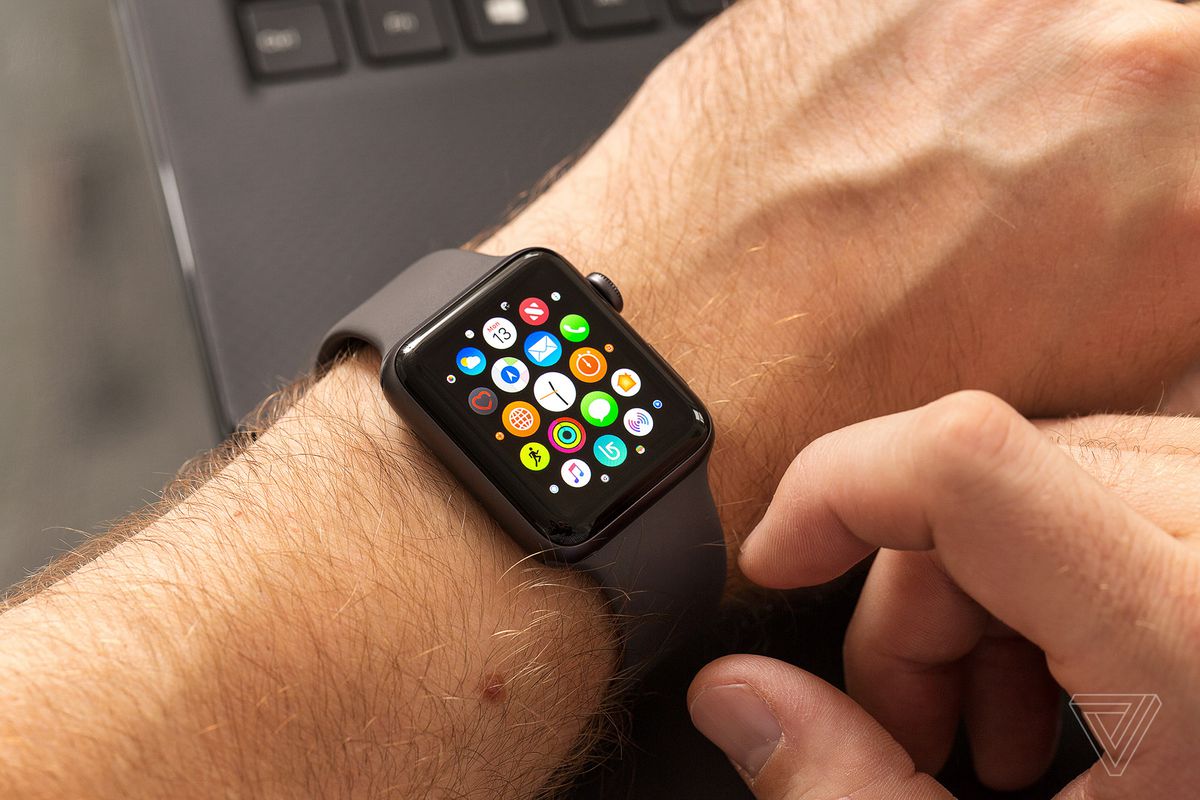 Apple today added the Apple Watch Series 3, the company’s latest smartwatch, to its list of available refurbished gadgets, as spotted by 9to5Mac. The device is only available in two different versions: a 38mm, gold aluminum case with a pink sport band, and a 42mm space gray aluminum case with a black sport band. The 38mm version is $279 while the 42mm version is $309, with both receiving $50 discounts from the standard price. It doesn’t look like you can buy these watches with LTE functionality, but both do come with GPS.

It’s a solid deal for those looking for almost-new versions of the latest Apple Watch and don’t care much for getting LTE service, which does have a noticeable effect on battery life and launched back in September with some connectivity issues (until Apple issued a software fix shortly after). For those who want the Apple Watch Series 1, which is the only other model Apple sells now that the Series 3 replaced the GPS-enabled Series 2, Apple is selling one 38mm sport version for $209, which is $40 off.

Micromax has unveiled a new voice-calling tablet in India, the …
September 20, 2016
3 min read