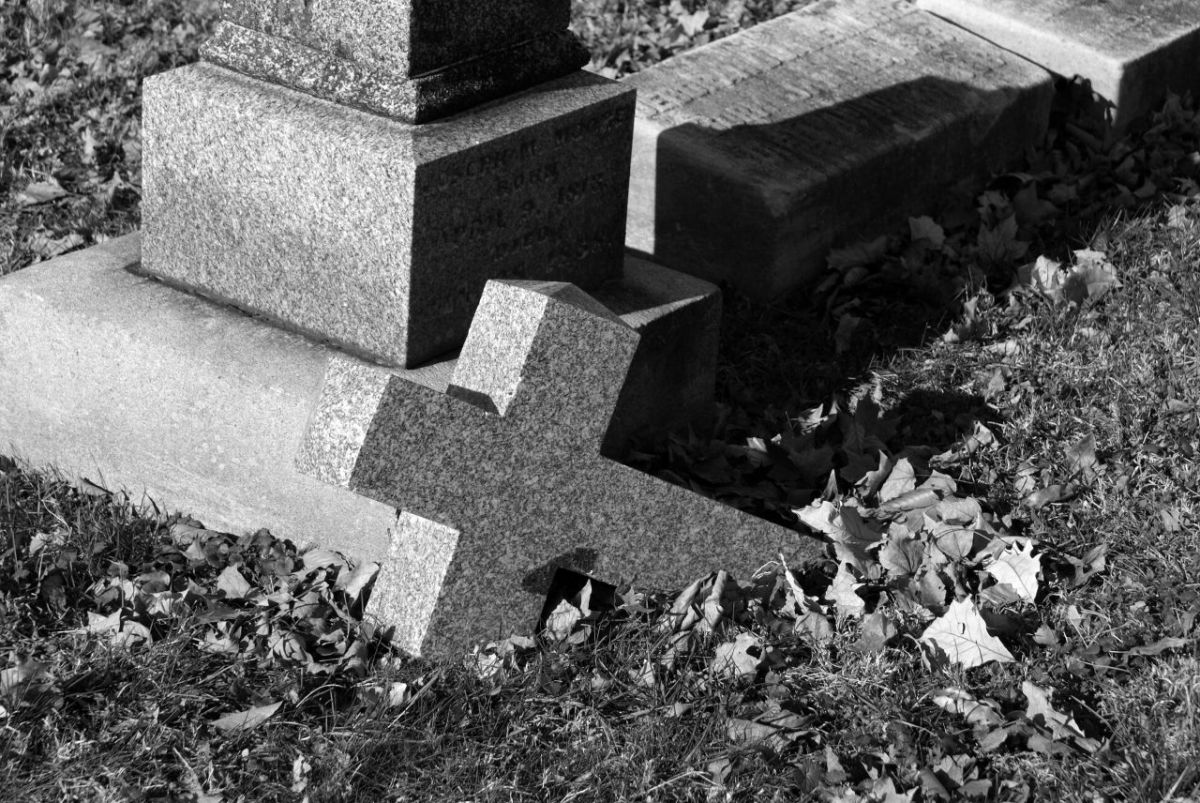 The Internet has been blamed for many societal ills, from discouraging deep thought to enhancing political polarization. New research suggests it’s also partly responsible for another major societal trend: the weakening of religious faith.

A recently published study reports that, the more time you spend online, the less likely you are to hold the rigid belief that only one religion is true. Heavier Internet users are also more likely to report having no religious affiliation.

The study, published in the Journal for the Scientific Study of Religion, analyzed data from the 2010 Baylor Religion Survey, which featured 1,714 American adults. McClure noted whether a respondent reported being affiliated with a religion, and how often he or she participated in religious activities.

Narrow-mindedness was measured by participants’ level of agreement with two statements: “All of the religions in the world are equally true,” and “All around the world, no matter what religion they call themselves, people worship the same God.”

Participants also reported the average number of hours they spend each day on the Internet (excluding email), and the amount of time they typically spend watching television.

“The more time one spends on the Internet, the greater the odds are that an individual can be predicted to be religiously unaffiliated,” McClure reports. In contrast, one’s amount of TV viewing has no statistical effect on religiosity.

What’s more, “Internet use also reduces the likelihood of maintaining an exclusivist posture towards one’s own religious tradition,” he adds. This held true regardless of a person’s specific religious affiliation.

Why does heavy Internet use have this effect? “Because of the overwhelming variety of worldviews, beliefs, and religious ideas that are part and parcel of the online experience,” McClure writes, “the Internet encourages tinkering with an assortment of spiritual options, and rejecting the exclusive truth claims of any one particular religious tradition becomes more likely.”

He concedes this study is far from the final word on this topic. For one thing, the data is eight years old; in the intervening time, TV and the Web have begun to merge, and that shift may produce different findings the next time such a survey is taken.

Nevertheless, McClure has identified an intriguing example of the Internet fostering curiosity and thought rather than reinforcing people’s prejudices. For many, surfing is a spiritual experience; for others, Web serving serves a surprisingly similarly function.

Google has admitted that wide-spread connectivity issues in Japan were …
September 1, 2017
2 min read

Rather than being fearful of machines rising up against humans, …
March 29, 2018
4 min read