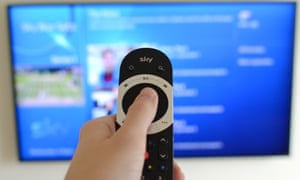 Sky is taking the fight to rivals Netflix and Amazon Video with the launch of a low-cost plug-in stick that will provide access to its films, television shows and live sport such as Premier League matches on any TV set.

It is launching a smart stick for its Now TV streaming service, the broadcaster’s response to the rise of US streaming services such as Netflix, that works in the same way as Amazon’s Fire TV stick by plugging into the back of any smart TV. 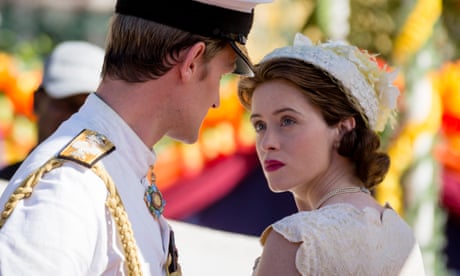 Sky is also launching a download service – after customers with kids clamoured to be able to do so – which has proved extremely popular with Netflix and Amazon customers wanting to watch shows on holiday with no internet or Wi-Fi connection.

“If you are away at a conference or work you can plug and play TV from a hotel room, although most people will use it on holiday,” said Gidon Katz, managing director of Now TV. “And by the summer holidays people will be able to take Now TV away with them and not worry about data charges for films.”

A customer can avoid the expense of a high-end Sky set-top box and pay £14.99 for the smart stick and remote, choosing to buy Now TV day- or week-passes to watch box sets, films and Premier League sport without being stuck in a monthly contract.

Now TV is positioned as Sky’s lower-cost streaming competitor to Netflix and Amazon, which cost less than £10 a month.Later this year, Sky is also planning to unveil a broadband TV service that will allow customers who do want its full TV service to do so without the need for a satellite dish.

Separately, the company said that it is to pay a £172m dividend to shareholders for failing to complete the takeover deal by 21st Century Fox by the end of last year.