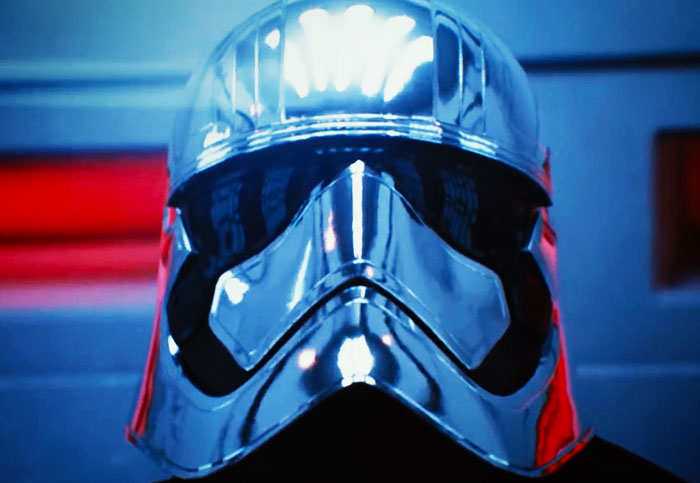 Typical graphics technology, struggle with how light works. Most games used rasterization, which draws a frame almost the same way someone paints a picture, one bit at a time, and with a lot of approximation. Ray tracing hews closer to how light works in the real world, by modelling millions of beams of light, and calculating how they’d bounce around a scene.

This is actually the technique that movie studios use to make modern special effects look so good. But those film studios have render farms of dozens of computers running for hours or even days to ray trace each individual frame in a special effects shot. A game needs to be able to crank out at least 30 frames per second on your one lowly computer. There just hasn’t been enough computational power in the average computer to run ray-traced graphics.

But here’s where there’s some interesting news. At GDC 2018, Microsoft and NVIDIA demoed new technology that supports ray-tracing in games. Microsoft’s tech, called DXR, adds software support for ray tracing to DirectX 12, the toolset that underpins most Windows games. NVIDIA announced support for DXR as well as hardware-acceleration for real-time raytracing for its Volta line of graphics cards. AMD also announced driver support for DXR, and some updates to its own ray tracing technologies called ProRender.

NVIDIA’s RTX is potentially really exciting. Hardware acceleration is part of what makes things like playing back HD video so smooth on most modern computers, and it’s probably crucial to real-time ray tracing. NVIDIA, Microsoft, Epic Games, Remedy and a few other studios have shown off incredible demos of ultra-high quality game footage using ray tracing and being rendered in real-time.

It’s a huge technical achievement to get footage like this rendering in real time, but there are a few reasons why it may still be a while before you see ray tracing in your favorite games.