When Devin Hester of the Chicago Bears returned the opening kickoff and scored a touchdown just 14 seconds into Super Bowl XLI, he became the first and fastest player to perform such a feat in Super Bowl history.

But now, just over a decade later, Hester says he’s ready for someone to break his record, and all so you can get a free two-topping pizza.

On Monday, Pizza Hut — along with Hester — announced Pizza Hut’s plans to gift America with free medium pizzas if any player manages to score a touchdown in under 14 seconds at Super Bowl LII.

“I’m teaming up with Pizza Hut to challenge players in this year’s Big Game to score a touchdown faster than I did in 2007,” said Hester in a press release. “If they do, and I hope they do, Hut Rewards members will earn free pizza.”

Devin Hester of the Chicago Bears holds the record for the fastest touchdown in Super Bowl history, returning the opening kickoff in just 14 seconds to give the Chicago Bears an early lead against the Indianapolis Colts. Just over a decade later, Pizza Hut has announced that if any player beats Hester’s record, they can earn a free pizza through the chain’s Hut Rewards program.  (Reuters)

Casual Pizza Hut patrons should pay close attention to the wording Hester used in that last part of his statement: To qualify for their free pizzas, interested parties need to sign up for Pizza Hut’s “Hut Rewards” loyalty program prior to the game. If Hester’s record is broken, Pizza Hut deposit the free-pizza credits into the Hut Rewards members’ accounts.

Members will only be able to redeem their free pizzas between Feb. 8 and Feb. 11, as well. 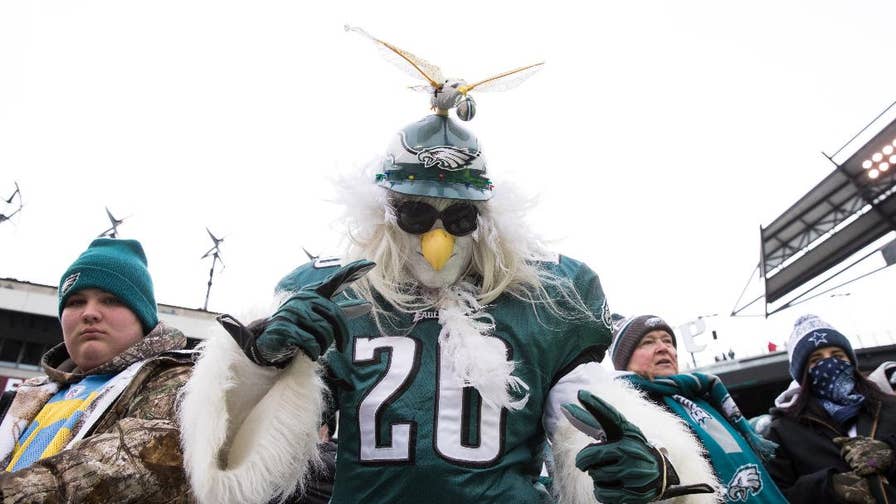 Pizza Hut’s promotion might sound like a long shot at first, but the chain claims it isn’t impossible. As the company notes in its press release, NFL players have scored touchdowns within the first 14 seconds of a game on 15 separate occasions since 2011 alone, although never at a Super Bowl championship.

Breakfast is often regarded as the most important meal of …
August 30, 2017
6 min read

A restaurant is serving up a massive steak which weighs …
March 6, 2018
2 min read