As restaurants famed for their celebrity portraits wrestle with how to deal with the wave of Hollywood sex scandals, Page Six has learned that the legendary Palm steakhouse has taken down its caricature of Matt Lauer.

We’re told that the meat mecca — which still boasts drawings of his former “Today” co-hosts Hoda Kotb and Kathie Lee Gifford — erased Lauer about a month ago, following his ignominious ouster in November after a string of sexual misconduct allegations were made against him.

Sources tell us that the popular steak spot also scrubbed Harvey Weinstein and Bill Cosby from its famous walls, with an insider saying that one regular guest, the comedian and actress Lea DeLaria, “took great pleasure” in covering up the disgraced “Cosby Show” star.

Meanwhile, Sardi’s — which has a dining room lined with portraits of Broadway greats — told Page Six that it’s waiting on the verdicts of sexual assault allegations before making a decision on its own scandal-struck subjects, who include Geoffrey Rush, Dustin Hoffman, Michael Douglas and James Franco (all of whom deny wrongdoing).

Terry Rooney, a spokesman for the theatrical haunt, pointed out that in all of those cases, the allegations are being contested, and said, “Until there is some resolution one way or another, we feel it would be inappropriate to remove the portraits.” 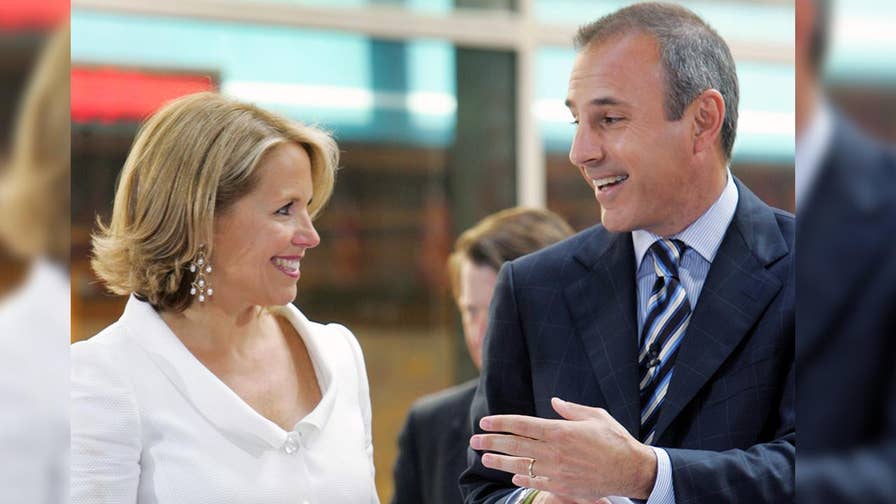 Katz’s Deli — which boasts dozens of photographs of famous diners, including Billy Bush, who was fired from the “Today” show for his part in the infamous “Access Hollywood” tape featuring President Trump’s indelicate remarks about sexual assault — is taking a different tack, however.

Owner Jake Dell joked to Page Six that they have so many pictures that policing the walls could become a full-time job, and laughed that he doesn’t pay enough attention to Hollywood gossip to know who’s involved in a scandal or who’s not.

When Devin Hester of the Chicago Bears returned the opening …
January 25, 2018
4 min read