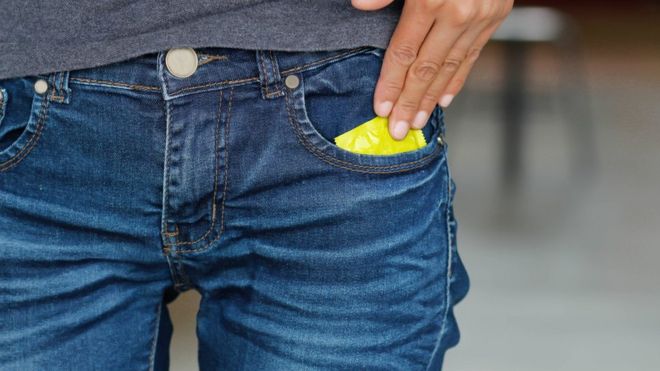 A man in the UK has caught the world’s “worst-ever” case of super-gonorrhoea.

He had a regular partner in the UK, but picked up the superbug after a sexual encounter with a woman in South East Asia.

Public Health England says it is the first time the infection cannot be cured with first choice antibiotics.

Health officials are now tracing any other sexual partners of the man, who has not been identified, in an attempt to contain the infection’s spread.

He picked up the infection earlier in the year.

The main antibiotic treatment – a combination of azithromycin and ceftriaxone – has failed to treat the disease.

Dr Gwenda Hughes, from Public Health England, said: “This is the first time a case has displayed such high-level resistance to both of these drugs and to most other commonly used antibiotics.”

Discussions with the World Health Organization and the European Centres for Disease Control agree this is a world first.

The disease is caused by the bacterium called Neisseria gonorrhoeae.

Of those infected, about one in 10 heterosexual men and more than three-quarters of women, and gay men, have no easily recognisable symptoms.

But symptoms can include a thick green or yellow discharge from sexual organs, pain when urinating and bleeding between periods.

Untreated infection can lead to infertility, pelvic inflammatory disease and can be passed on to a child during pregnancy

Analysis of the man’s infection suggests one last antibiotic could work. He is currently being treated and doctors will see if it has been successful next month.

So far no other cases – including in the British partner – have been discovered, but the investigation is still under way.

Dr Hughes added: “We are following up this case to ensure that the infection was effectively treated with other options and the risk of any onward transmission is minimised.”

Doctors have long been warning this could happen.

In 2015, there was an outbreak of azithromycin-resistant gonorrhoea centred on Leeds.

The fear is the bug could eventually become untreatable by any antibiotic.

Dr Olwen Williams, the president of the British Association for Sexual Health and HIV said: “The emergence of this new strain of highly resistant gonorrhoea is of huge concern and is a significant development.

“We are concerned that the problem will worsen due to the dramatic cuts that have been delivered to the public health budget.

“Worryingly this has left sexual health services at ‘tipping point’, with clinic closures coming at the worst possible time.”

High levels of an enzyme known to suppress the immune …
January 4, 2018
3 min read