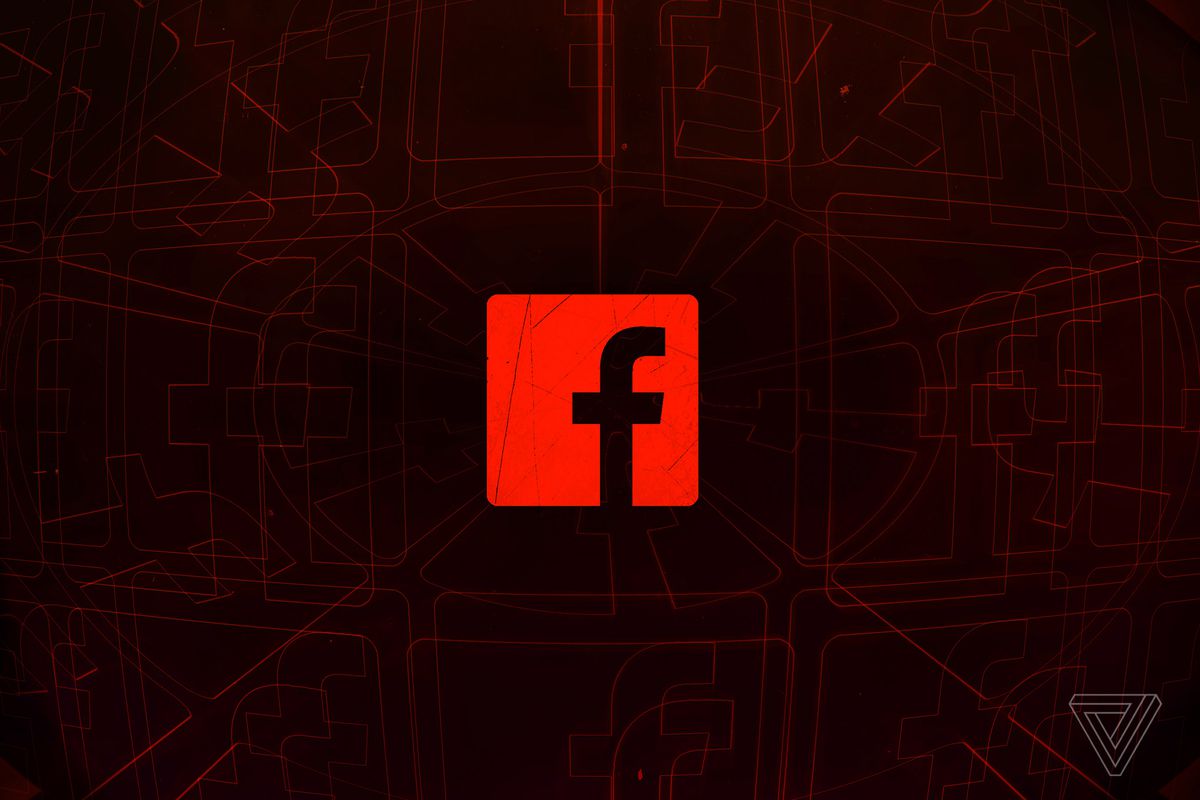 Facebook has scheduled an open meeting to all employees Tuesday to let them ask questions about the unfolding Cambridge Analytica data privacy scandal, according to an internal calendar invitation reviewed by The Verge. The meeting, which is scheduled for 10AM PT, will be led by Paul Grewal, the company’s deputy general counsel. Grewal is expected to explain the background of the case, which involves the user profiles of as many as 50 million people being used by Cambridge Analytica as part of its ad targeting efforts during the 2016 election. Grewal is also expected to take questions via a polling feature found on the meeting’s internal event page.

While Facebook executives have been active in discussing the Cambridge Analytica story on internal forums, Tuesday’s meeting will represent the first time a large group of employees will have the opportunity to question company leadership live and in person. (The event is also being streamed for remote employees around the world as part of “FYI Live,” a series of live chats featuring company executives organized by Facebook’s internal communications team.)

The move reflects growing unease internally about Facebook’s response to reports published this week in the New York Times and the Guardian. The articles laid out how a researcher at the University of Cambridge created a Facebook app to harvest information about millions of Facebook profiles and improperly gave the data to Cambridge Analytica, in violation of Facebook’s terms of service. Together, they raised fresh concerns about the steps that Facebook takes to protect the privacy of users’ data, drawing bipartisan calls for Mark Zuckerberg to testify before Congress and sending Facebook stock tumbling more than 10 percent below the all-time high it reached on February 1st.

Tuesday’s meeting is scheduled to last for just 30 minutes. One employee I spoke with said the move felt like a stopgap measure designed to buy the company time until the weekly all-hands meeting on Friday, which CEO Mark Zuckerberg is expected to speak at.

Zuckerberg has faced criticism both internally and externally for remaining silent about the Cambridge Analytica revelations. “The prevailing sentiment is, why haven’t we heard from Mark?” the employee said.

WhatsApp has officially started testing the business accounts that have been verified …
September 9, 2017
3 min read

The sun is setting on older versions of Internet Explorer, …
January 12, 2016
5 min read