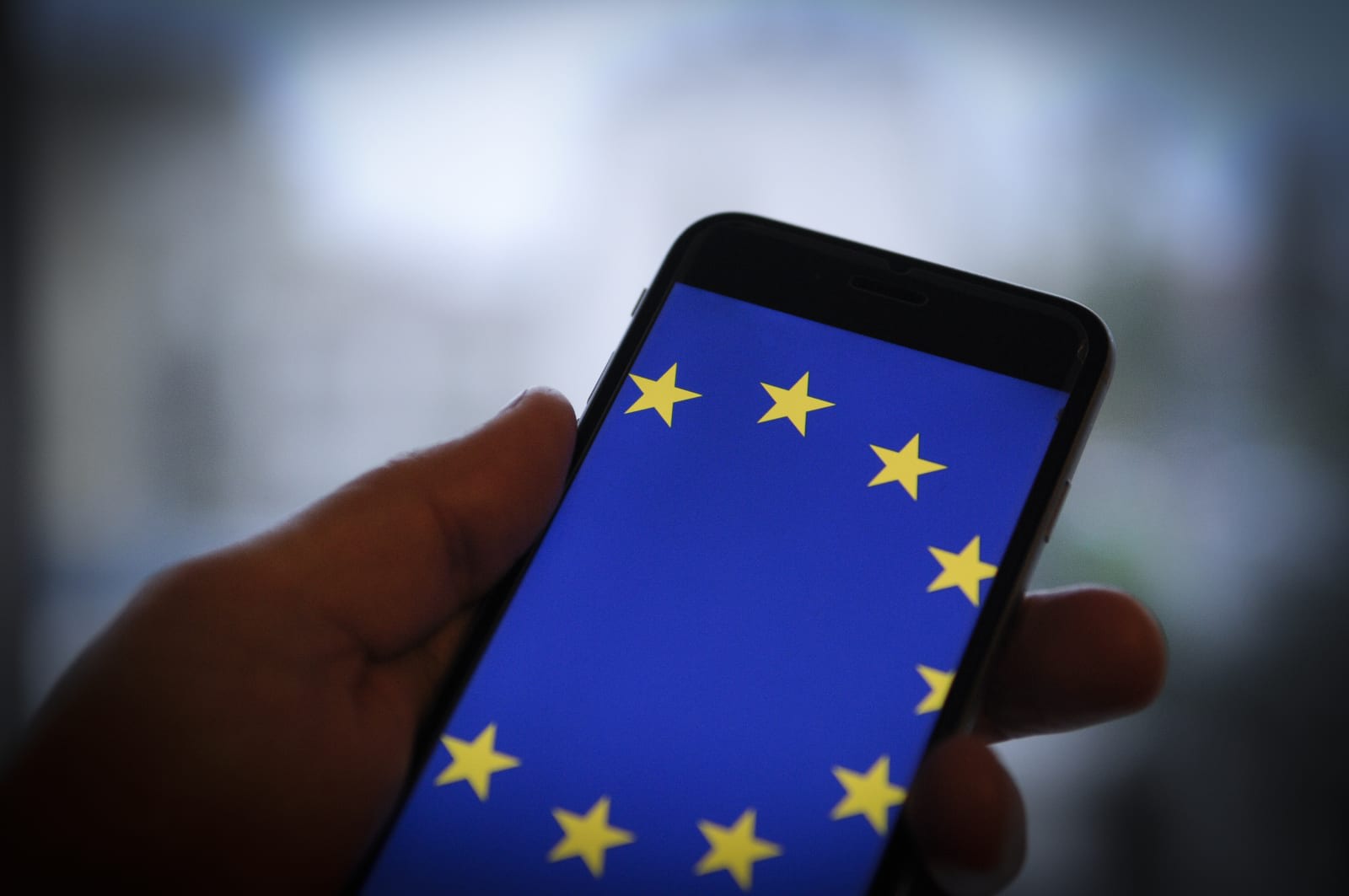 The European Union has vowed to counter tech companies’ tax maneuvers by targeting their revenue, and it’s now clearer just what that will involve. In an interview with Le Journal du Dimanche, French Finance Minister Bruno Le Maire said the EU would unveil plans to tax tech firms’ revenue at a rate between “2 percent and 6 percent,” most likely skewing closer to 2 percent. That may not seem like much, but Le Maire portrayed it as a “starting point.” It’s better to get a policy you can implement quickly than deal with “interminable negotiations,” he said, adding that it can be improved later.

The official EU directive would be unveiled in the “coming weeks,” according to the minister.

Amazon, Apple, Google, Facebook and other tech giants have been accused of using legal tricks to avoid paying taxes in European countries, such as routing profit through Ireland or even the British island of Jersey. A tax on revenue theoretically closes that loophole by collecting money where it’s earned (i.e. from the customers), rather than where it’s kept.

It’s doubtful that tech companies will accept any revenue tax without a fight, as they’ve maintained that their current financial arrangements are legal. Ireland has also objected to EU tax claims, to no one’s surprise — it directly benefits from companies doing business on its soil through those incentives. However, a relatively low tax rate could reduce objections within the EU nations themselves and make it more a matter of how much companies pay than whether they pay something at all.

Amid the battle of words between billionaires Mark Zuckerberg and …
August 2, 2017
4 min read