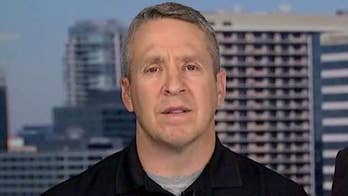 The U.S. Court of Appeals for the Ninth Circuit refused to hear the case of a Washington state high school football coach who was punished for taking a knee at the 50-yard line for a post-game prayer.

In August a three-judge panel of the Ninth Circuit ruled the Bremerton School District was justified in suspending Coach Joe Kennedy after he took a knee and prayed silently at midfield after football games.

Click here for a free subscription to Todd’s newsletter: a must-read for Conservatives!

“When Kennedy kneeled and prayed on the fifty-yard line immediately after games while in view of students and parents, he spoke as a public employee, not as a private citizen, and his speech therefore was constitutionally unprotected,” the 9th Circuit wrote.