The company will, according to a countdown timer on the official Battlefield website, give gamers “a first look at the future of Battlefield” via its Twitch channel. 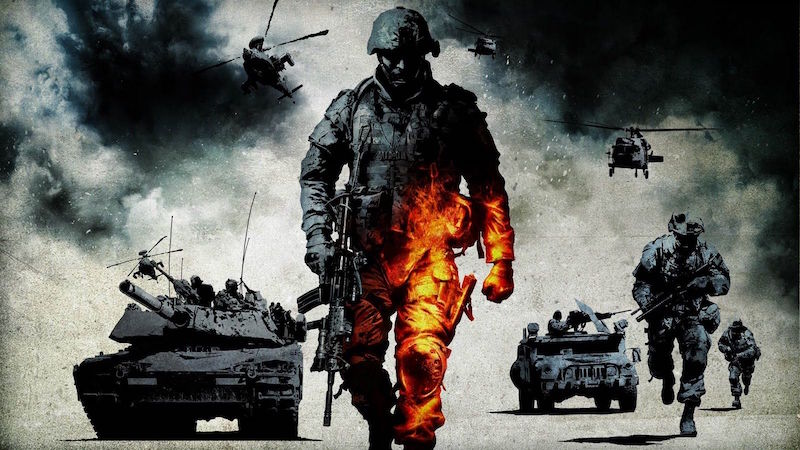 “Get insight into the minds of the developers as you hear from the creative director Lars Gustavsson and lead producer Aleksander Grondal on the past, present and the future of Battlefield,” states a press release sent by EA.

As per a leak by Swiss retailer World of Games back in February, Battlefield 5 (or whatever EA is calling it) might just be set during World War I and focussed on multiplayer.

“Battlefield 5 for PS4/XB1/PC. Lists October 26 as a release date. It includes the description ‘Mehrspieler Taktik Shooter I’m 1. Weltkrieg’ which translates to ‘Multiplayer tactical shooter in WW1′”, reads a post by NeoGAF member Ondore .

However, a quick check of the description at time had any indication of it being a World War I shooter missing. This could possibly an error on the part of the retailer.

EA CFO Blake Jorgensen said during the 2014 UBS Global Technology Conference that he’d seen the next entry in the first-person shooter series in development and believed it will be a “fun, new Battlefield.”

“That will be a return to a Battlefield military-style game; more to come on that,” he said.

Barring Battlefield: Hardline which took place in a civilian backdrop, every other game in the series focused on military settings. With the gaming community growing tired of futuristic first-person shooters, and EA covering its quota of the subgenre with Titanfall 2, a World War I setting for the next Battlefield might not be such a bad idea after all.

Though we do hope that despite it being multiplayer-focussed, developer Dice includes more single-player content in comparison to what we’ve seen with another EA shooter- Star Wars Battlefront.